Arriving in Mannheim at the end of August, overwhelmed, already homesick, and slightly terrified, I had no idea what my first semester in Germany would hold. I had hopes of returning home at Christmas having mastered the German language and pocketed some groovy souvenirs. 114 days later, the perfect German is a work in progress, but the souvenirs are overflowing, in my suitcase and in my heart.

I never thought that so much could happen in just 114 days, but it can. It turns out you can squeeze a lifetime of experiences into a 114-day semester and with day trips and holidays and parties (and the odd bit of inconvenient uni work), everyday has been an eventful one. 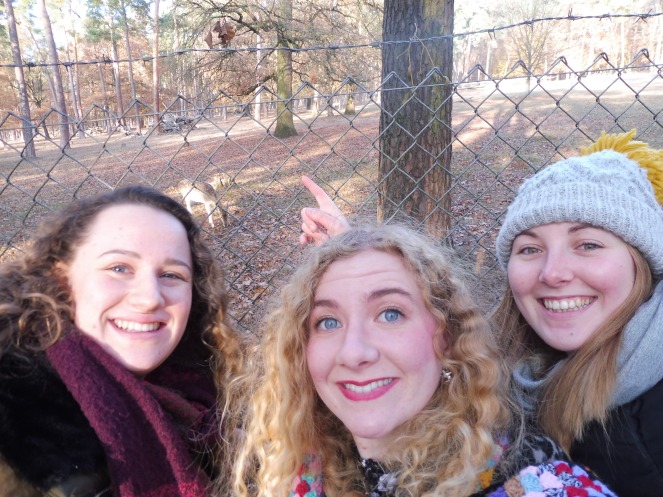 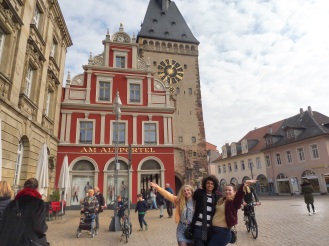 From Heidelberg to Venice and from Schneckenhof parties to countless Christmas markets, I’ve loved every second. 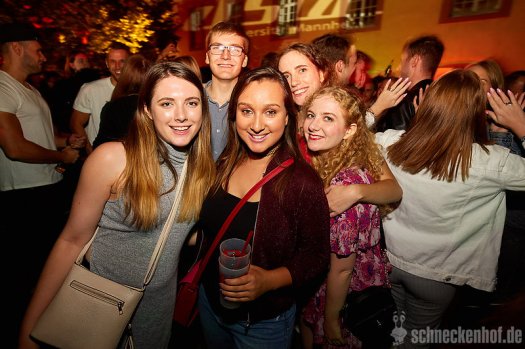 I’ve fallen in love with Mannheim. In love with the odd grid-city itself and even more in love with the crazy amazing people I’ve experienced it with. Although I’ve only known most of them for four months, I can’t imagine my life without them. 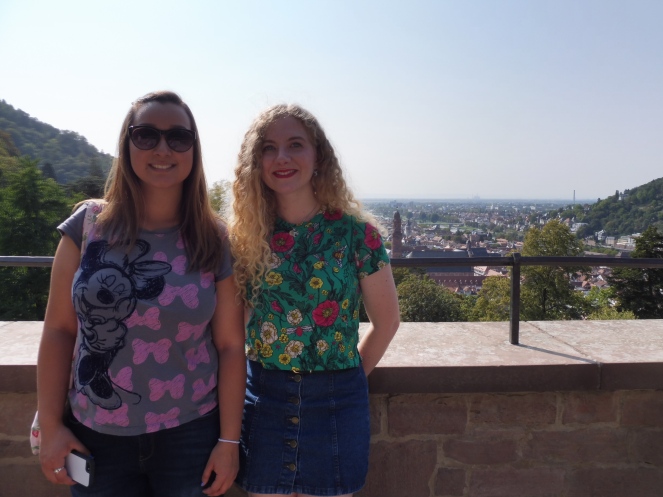 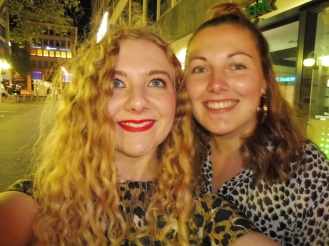 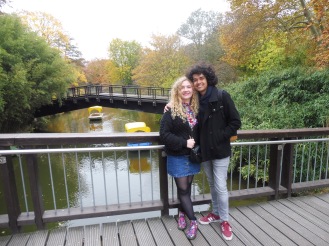 Within the first few days it became clear that my semester would not only teach me about Germany and German culture, but about the world. I’ve met people from every country imaginable. From Sweden and Finland to the USA and Canada (and Scotland, of course), I’ve made friends from every corner of the world and they’ve made Mannheim the vibrant exciting place it’s been all semester.

Although it’s just the end of the term it feels like the end of an era. Some of my friends are spending their second semesters elsewhere and saying goodbye to them was the hardest part of the whole experience. But I like to think that we were meant to meet in Mannheim, and the goodbye was definitely more of an auf Wiedersehen, because I know that our paths will cross again very soon. 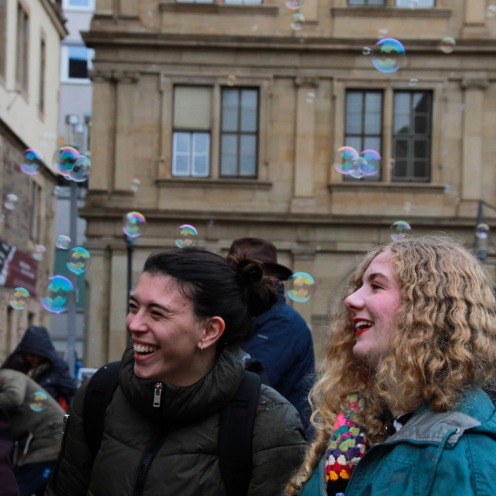